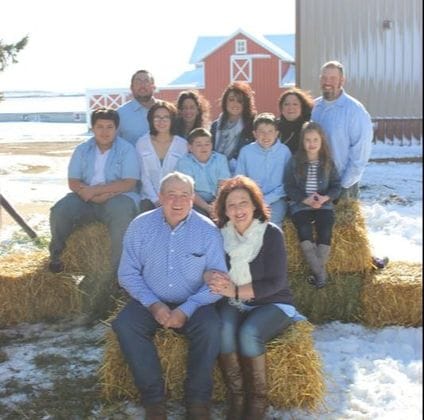 Having fun and doing what you love is the greatest gift of all. Says Jeff Stewart founder of  Stewart Charolais and Red Angus.

Jeff has been in the cattle business since the late 1980's he has worked hard to raise the kind of cattle that will produce calving ease, high performance, and make you a more profitable and satisfied customer.

Jeff along with his family will celebrate their 12th anniversary of Stewart Charolais and Red Angus Bull Sale Feb 9th at  the Madison Livestock Auction in Madison South Dakota  at noon.